How Salary Transparency Can Help Your Company Advance its DEI Initiatives

Meaningful progress toward diversity, equity, and inclusion requires action. Has your company analyzed and addressed its outdated or biased policies and practices? Whether you’re a startup or an established organization, one way you can take action toward a fair and equitable workplace is salary transparency.

What Is Salary Transparency?

While this strategy almost always has a positive impact on company culture, it doesn’t look the same at every workplace. And that’s okay. Whether your company decides to publish salary ranges for roles and levels, include base pay and benefits in job descriptions, or literally disclose everyone’s salary, you are choosing to build trust between your company, its employees, and its applicants.

Salary transparency allows employees to see how their salaries stack up against their coworkers’. With it, workers can see that you offer fair, equal pay and a clear path for professional growth. However, while certain places like New York City require companies to post salary ranges in job advertisements, only a combined 12% of companies in the United States do so.

It’s surprising more companies don’t practice this transparency, since it provides a way to stay competitive and attract (and keep) the right talent, not to mention the opportunity to do right by your employees. And by gaining respect and trust, you’ll be able to build and retain a workforce of people from all backgrounds.

Have you heard of companies holding multiple-round interviews only to disclose the salary at the time of offer? When companies keep salaries hidden, it can create a bad rap from candidates and a culture of distrust among current employees. Undisclosed salary ranges also make it more difficult to uncover practices that contribute to inequality.

With salary transparency, a company holds itself accountable to its employees, as salaries can be compared across roles and departments. This level of transparency provides a lens into whether salaries are skill-based or a product of discrimination or unconscious bias.

Making the switch to salary transparency can be daunting, especially for an established company. We are here to tell you that it’s possible. But in order to develop a solid, transparent strategy, it’s important to have an objective formula, clearly defined roles and growth levels, and benchmarks that help identify salary ranges.

Salary formulas allow companies to calculate pay based on objective metrics. It’s how companies can assure their employees that salaries reflect concrete items and not subjective opinions of an individual’s value to the company.

Other companies, like HelpScout, favor a value-based approach to compensation, meaning employees are paid based on the value of their work. While this approach gives companies more flexibility to determine a salary, it may also introduce unintentional bias. If choosing this method, it’s important to create an objective system for evaluating team members’ skills and knowledge.

By comparing the two approaches, you can identify which better fits the goals of your company.

It’s obviously easier to define roles and growth levels if you’re a new or small company. But what if you work at an existing company with a large workforce? That was the problem Limeade ran into when they decided to build their compensation model.

Although they knew it was necessary, diving into their roles and growth levels was hard and highlighted their current issues, such as discrepancy in job titles and lack of structure around compensation. After analyzing data and leading six months of intense planning, Limeade rolled out internal pay transparency and now completes an annual analysis of pay grades and ranges.

The results of clearly defining roles and growth levels are important ones: your company builds trust with its current workforce, reduces promotion and compensation bias, becomes competitive in the job pool, and prepares leadership to become comfortable talking salaries with employees.

Once you define your roles and growth levels, the next step is determining benchmarks to help define salary ranges. Salary benchmarks allow HR teams to compare salaries to similar companies, understand the job market and demand for positions, and create a competitive compensation and benefits package for future hires.

ChartHop carefully followed this step, and once they developed benchmarks and defined salary ranges, they began seeing immediate benefits for themselves and applicants. According to Ivori Johnson, ChartHop’s Director of Diversity, Equity, Inclusion, and Belonging, the company recognizes that:

By determining benchmarks for your salary ranges, you can create a transparent workplace and respect candidates even before they enter your organization.

For many employees, professional growth and advancement is a priority. When companies provide specific skills-based criteria for advancement, employees of all backgrounds understand how they can rise to the next level. Definitive and differentiated criteria for roles and growth levels can also ensure your company remains objective and fair in employee advancement.

For an established company, creating levels for a role can present a challenge. It may be difficult to explicitly differentiate between a manager and senior manager in terms of skill or job complexity, but it is necessary work to achieve transparency and fairness.

For companies starting out, it might be easier to establish roles with various levels. This also includes roles that will come with projected growth so that, as the company grows, employee advancement remains clear.

As a way to further increase transparency, Buffer, along with companies like HelpScout, Chewse, and Medium, created career frameworks that clearly outline expectations at each level. These specific expectations then allow employees and their managers to strategize how the employee can advance and, as a result, increase compensation.

Buffer’s career levels for individual contributors, referred to in the company as “Makers.” (Source)

Developing clear growth paths is an essential step toward long-term employee retention. LinkedIn’s latest Workplace Learning Report noted that employees working at companies with high opportunities for internal mobility stayed almost twice as long as those working in places with low mobility. Clear growth paths also work on removing any systemic barriers that might have otherwise had a negative effect on role promotion or salary increase.

So how do you specify levels in a way that aligns with your company’s commitment to equality and fairness? That conversation is still growing, but here are a few things to consider:

There are many options to provide transparent information about salaries. Some companies choose to dedicate part of their company website to disclosing salaries or discussing their salary formula, while others share details in a blog post or a letter from the CEO.

Another option is to include salaries or salary ranges in your job postings. In a recent study, LinkedIn found that compensation was the most important part of job descriptions to potential candidates, and their presence drove more qualified candidates to apply.

Buffer can attest to the increase in candidates; they saw their job applicant pool double in size a month after they posted their employee salaries. The company Glitch, which includes salary ranges on all job descriptions, has not only seen an increase in the number of applicants since doing so, but has also received positive feedback from candidates.

ChartHop also publishes their compensation bands for any applicant to see, not only for transparency, but also for advancing DEI initiatives. “Published salary ranges advance DEI initiatives because more underestimated talent are seen to not negotiate in comparison to other talent,” Johnson explains. Additionally, adding salary ranges to job descriptions removes the need to provide a salary expectation during the interview process, which means candidates can focus more on getting an offer and less on pay bias.

Fair and equal pay is long overdue, and salary transparency can help close the gap. But salary transparency isn’t a box that companies can check and move on from. By consistently reviewing your career frameworks and analyzing hiring and promotion practices, you can feel confident knowing you’re addressing potential issues that come with hidden salaries.

Change might take time, but salary transparency will continue to drive fair and equal pay for employees. It’s exactly the kind of impactful work that your employees, no matter their backgrounds, expect and deserve from their employer.

Interested in analyzing your salary data and tracking progress of your DEI initiatives? 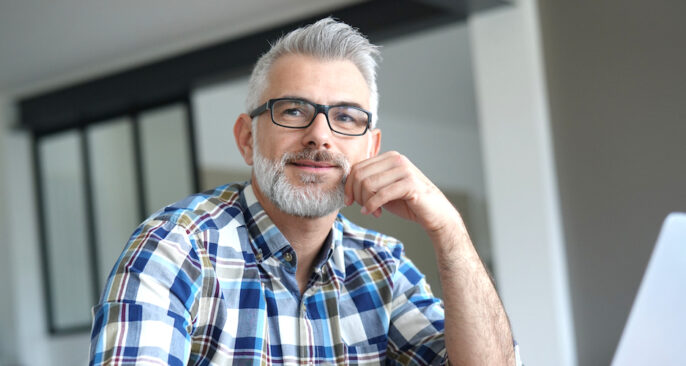 Flipping the Script: A CFO's Insight Into Seamless Headcount Planning

It's time for Finance to partner with People leaders to make headcount planning a competitive advantage. Here are common challenges and tips for how to overcome them.

How Haven Technologies Centralized People Data to Provide Transparency for All

Discover how Haven Technologies helps their people better understand and connect with each other through easier access to information with ChartHop. 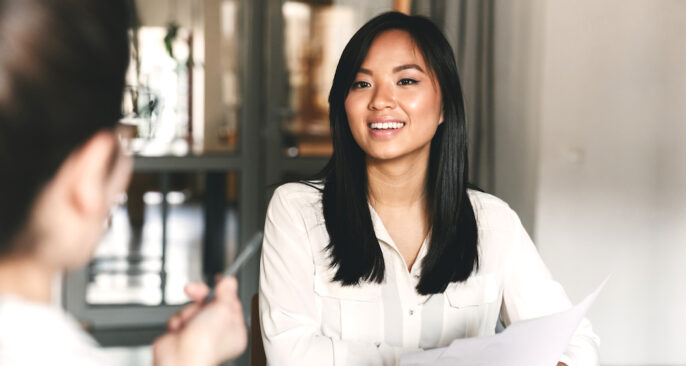 Ready to strengthen your talent acquisition strategy? Read our tips to help avoid sourcing and retention issues, as well as ways to set your TA teams up for success.

A 5-minute Friday email with curated ideas, stories, insights, and jobs from the world of People Ops at growing orgs.

By submitting your info, you agree to opt-in to emails from ChartHop's newsletter, The People Ops Weekly.